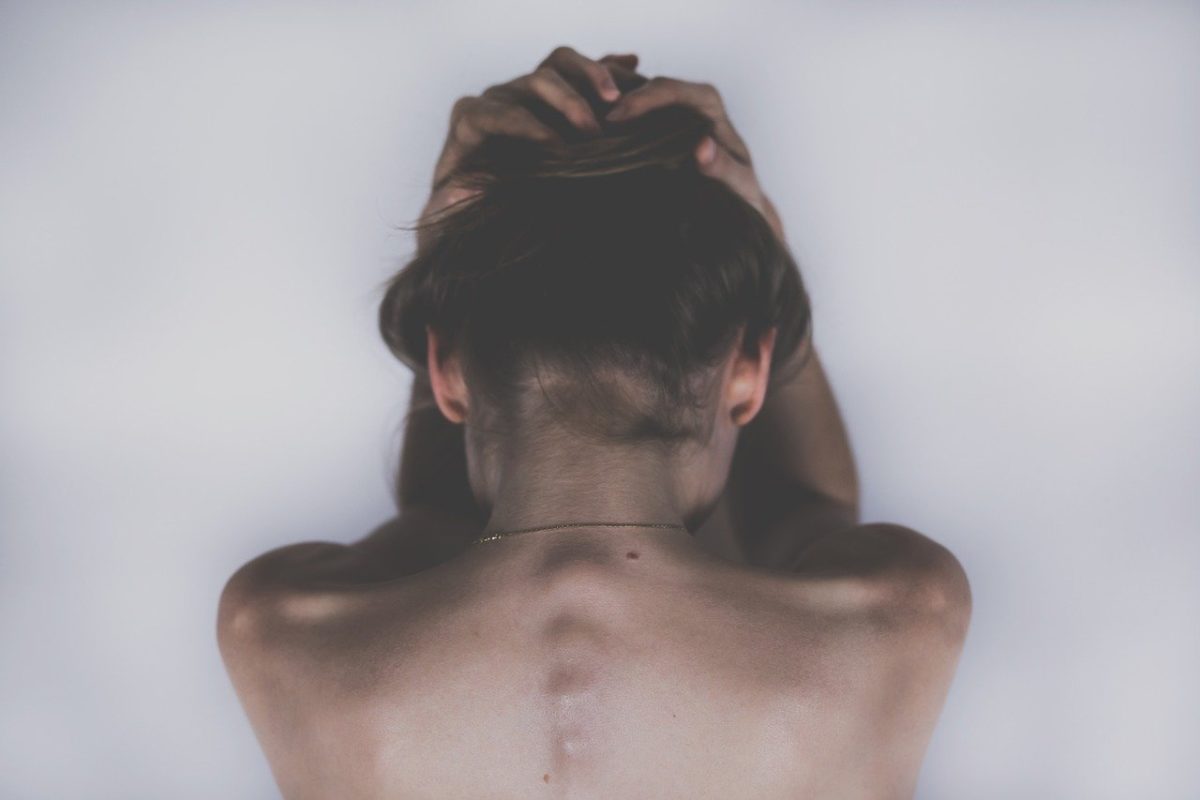 Unfortunately it sometimes seems like we’re living through an epidemic of endometriosis. And if you have endometriosis your symptoms can be so all-consuming. I hear from a lot of women wanting acupuncture for endometriosis.

When I read about a woman as young, and with as much access to healthcare as the actor Lena Dunham, having a hysterectomy due to intolerable endometriosis symptoms, I found it truly tragic.

If you know you’re suffering from endometriosis, you have my sympathies. It’s a step forward at least that you’ve been diagnosed. It can take SO long before some women receive a clear diagnosis. US research shows that the average delay is an unbelievable nine years.

And of course this is partly because it’s such a complex disease, that can affect you in so many ways.

What is my endometrium?

Your endometrium is the tissue lining your womb. It’s supposed to stay put. During your fertile years it swells up during your menstrual cycle, and then sheds each month to create the flow of your period.

It’s when some of your endometrium escapes from your womb that your problems start. This is called endometriosis.

How can my endometrium wander around my body?

You may not realise that your womb actually opens out into your abdominal cavity. It’s not sealed at the top. It has two arms – the fallopian tubes – which reach up and around, and kind of fondle your two ovaries. Your fallopian tubes have feathery frondy ends, that nestle around your ovaries. It’s a bit hard to describe, but there’s a nice diagram here on MedicineNet.

When everything’s working smoothly, your fallopian tubes catch the egg that is released by one of your ovaries each month, and bring it down into your uterus (your womb).

Things aren’t supposed to travel in the opposite direction, up and out of your uterus, and it’s generally not good news if they do. For example, if sperm manage to get all the way up there, and find an egg, you can end up with an ectopic pregnancy. This is a pregnancy outside the womb, which is potentially a very dangerous situation.

Where can it get to?

Your doctors may have mentioned your pouch of Douglas – and this is the lowest point in your abdominal cavity. It’s a bit of a backwater in amongst your organs there. Gravity may encourage any loose materials to end up pooling down there and potentially colonising any surfaces they find.

Apparently endometrial tissue can even migrate to your brains or your eyeballs. It hardly bears thinking about.

And why is this a problem?

Two main things – these rogue patches of endometrium may bleed every month, introducing blood to places where it’s not supposed to be. This can include confined spaces, like a patch of endometrium bleeding into itself on the surface of one of your ovaries. This can create a blood filled cyst which grows bigger over time, causing pain and pressure.

Secondly, adhesions. These patches of endometrium may glue tissues together that should not be glued together. When things need to move, for example something as simple as when food needs to move through your intestine, or a stool needs to move out of your system, the pain can be off the charts.

And I say two main things, but actually, also, a third thing, inflammation.

People who don’t have endometriosis often think it’s basically about period pain. And endometriosis can definitely cause extremely severe pain, both during your period and at other times.

What’s less obvious is that endometriosis can also cause mind-blowing levels of fatigue, brain fog, and other systemic symptoms.

When I’ve looked into this, it doesn’t seem clear WHY endometriosis causes these kind of symptoms. But the best understanding I’ve found in the medical literature is that basically all that blood and all those adhesions in the wrong places cause a ton of inflammation. And a ton of inflammation can make you feel properly terrible.

What is the cause of endometriosis?

It’s unkown. It’s a bit of a mystery. I’ve read theories that it’s because we’re all exposed to so many plastics and chemicals these days, some of which mimic the effects of hormones in our bodies. But scientifically, the jury is still out.

It’s also a bit of a mystery that the amount of endometrium, and adhesions, and cysts, and whatnot, that may show up in your scans, and the level of symptoms you have, may not correlate. You can have lots of one, with little of the other.

Meanwhile the ancient system of traditional Chinese medicine looks at your body through its own lens. With acupuncture for endometriosis, your symptoms are likely to be all about Stagnation. Blood Stagnation and Qi Stagnation. Also Heat, arising from all that Stagnation.

The aim with acupuncture for endometriosis is to smooth back out the flow of your Qi and your Blood and clear Heat, to restore your bodily harmony.

Try acupuncture for your endometriosis

To try acupuncture for your endometriosis, and see whether it may be able to help you, just get in touch.

Image by StockSnap from Pixabay